The young woman, 20 years old, gave birth to her daughter, the result of the sexual abuse she suffered at the hands of her stepfather since she was eleven years old.
The Salvadoran justice will decide this week if it condemns a 20-year-old Salvadoran girl imprisoned for 20 years in prison for allegedly trying to abort her daughter. Imelda Cortez, who became pregnant at the age of 18 after being raped by her stepfather, is expected to appear in court on Monday on charges of attempted aggravated murder.

Cortez denies having tried to abort her baby, who is now two years old, which is a crime under any circumstance in the Central American nation. If convicted, Cortez could face up to 20 years in prison, said her attorney Alejandra Romero.

The judges will consider the medical evidence presented by the doctors to determine whether Cortez intentionally attempted to induce an abortion and condemn her for attempted murder, or if they decide to release her. “Imelda is discouraged. His case could go in any direction, “Romero told Reuters. “But if the judge is objective and analyzes the evidence, which does not show that he has harmed his daughter and committed a crime, Imelda must be released,” he said.

Regardless of the guilt or innocence of Cortez, the severe punishment he faces has revived the debate on the total prohibition of abortion under any circumstance, even for rape victims, in El Salvador.

“Imelda was raped repeatedly by her stepfather from the age of eleven. The DNA tests show that her daughter is the daughter of her stepfather, “Romero explains, adding that the stepfather has been jailed on charges of raping a minor.
“However, Imelda is being treated as a criminal, not as a victim of sexual violence,” says Romero, who works for the Citizens Group for the Decriminalization of Abortion (CDFA) in El Salvador.

Cortez is one of about 25 women in jail accused of inducing abortions who say they were unjustly imprisoned for murder, when in fact they suffered miscarriages, stillbirths or complications of pregnancy, according to the CDFA. 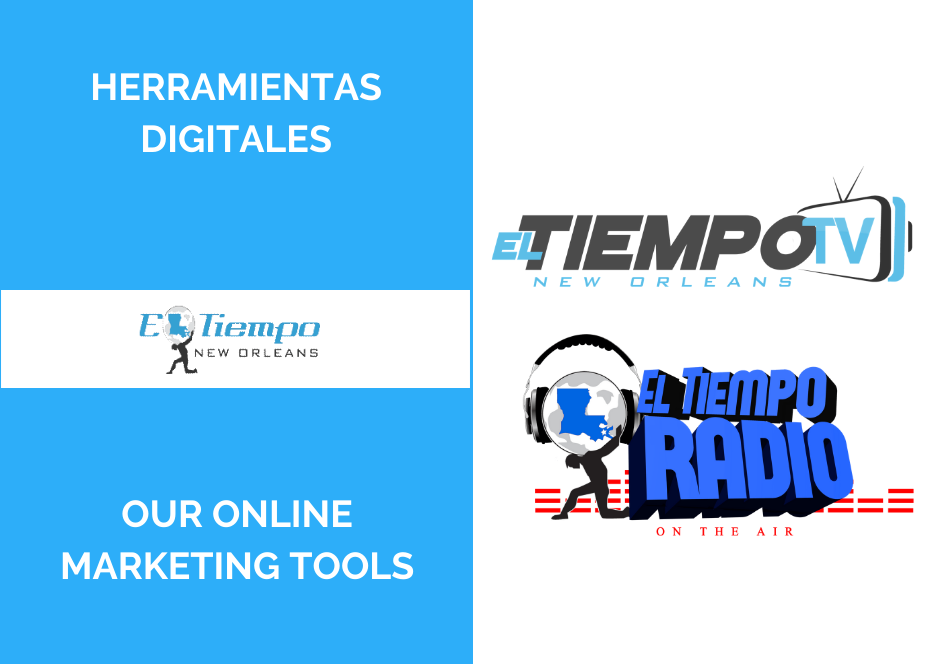 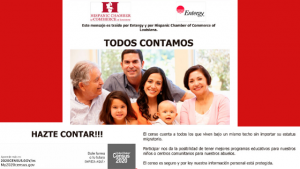 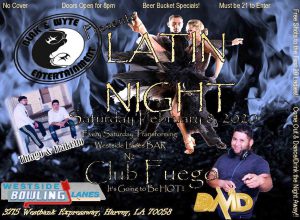 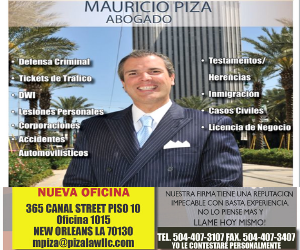